Many differences can be found during the definitions on what is good or best for children mainly because of the different scopes, positions, cultural, and societal variations (Childwatch International, 1995).

In recent years, the evaluation of children’s quality of life is influenced by the social policies implemented to deal with the problems of children and their families (Casas, 2000).

Additionally, the research considering children’s own perspectives is limited as the most usual research focuses on the beliefs of adults, misusing an important part of the concept: children’s own perceptions, evaluations, and aspirations. 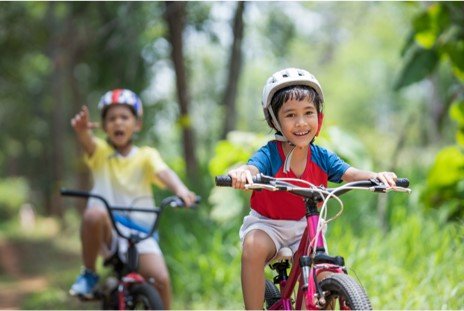 What about children around the world?

Children’s quality of life is remarkably diverse among children around the world.

Globalization has led to improvements in children’s wellbeing in some domains, such as education. However, it has also increased disparities, for example between those children, who benefit through access to education and those who do not (Ben-Arieh et al., 2014).   It is interesting to make the comparison between the different countries of the world and different time periods.

Childcare practices vary around the world – some positive practices for one country, might be negative to another country.

Limited evidence relevant to causes and consequences of wellbeing is available in Western cultures and so any conclusions cannot apply to countries around the world (Henrich et al., 2010).

What is available about children’s QoL ?

“State of the Child” reports:

These are published documents typically authored by academics and advocates that address the status of children with the goal of monitoring their status in each region or area (Bradshaw and Barnes, 1999).

“State of the World’s Children” annual report by UNICEF

UN’s Convention on the Rights of Children composes an important structure for the improvement of children’s quality of life and also an important tool for monitoring and evaluating it.

The Convention on the Rights of the Child

After the adoption of the Convention, the rights of children are imbued at birth, cannot be taken away by legislation, and are retained throughout childhood, wherever the child may be.

The Convention underlines that children are holders of their own rights, which are invested in their own person and not dependent on their race, colour, sex, language, religion, political or other opinion, national or social origin, disability, property, birth, or other status. Supported by the Convention, children can act in their own development, with the right to influence decisions that affect their lives, in accordance with their age and maturity. At the same time, the Convention considers responsible for the realization of the children’s rights their families and caregivers, who are under the ultimate accountability of the governments that have endorsed and ratified the Convention (UNICEF, 2019).

Improvements after the adoption of the Convention 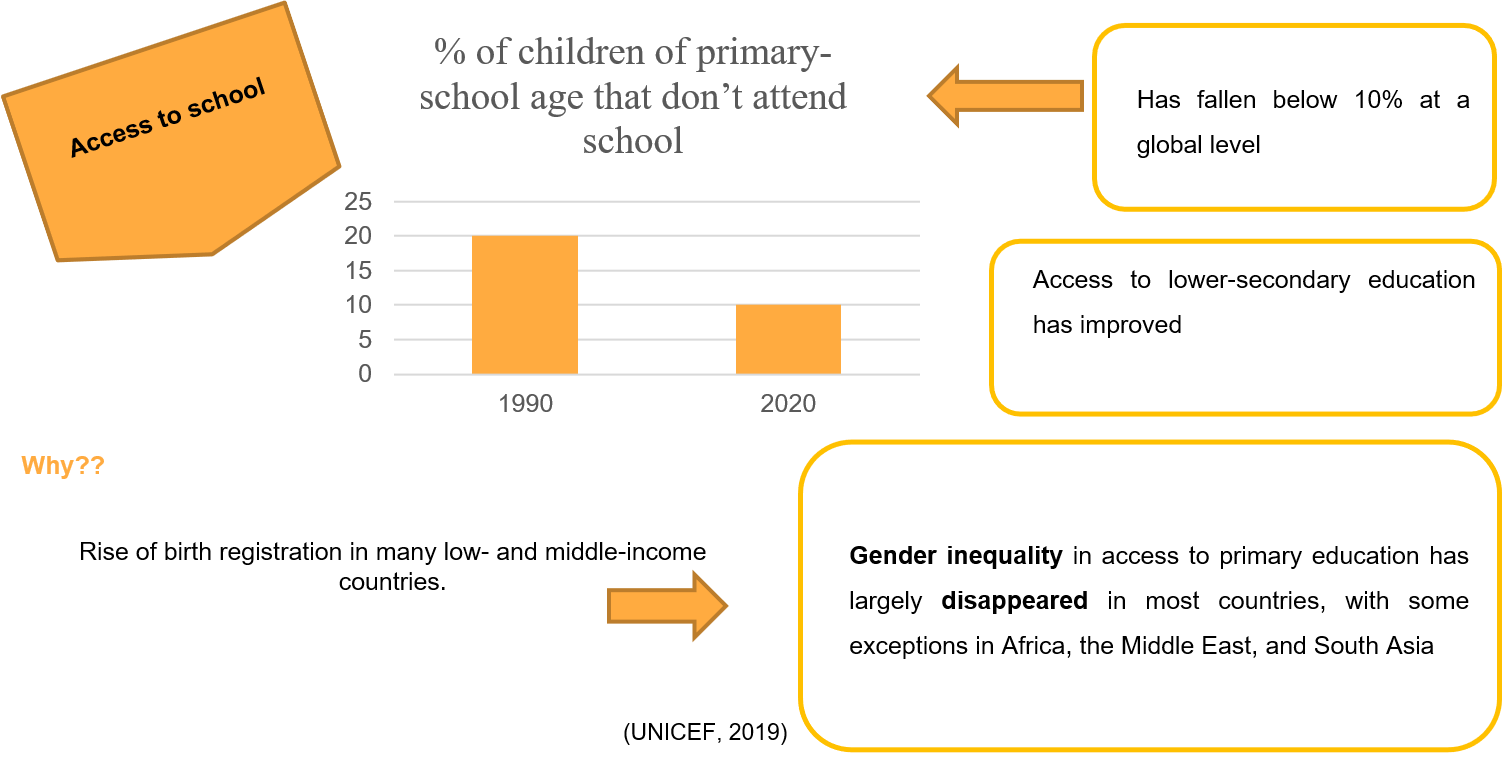 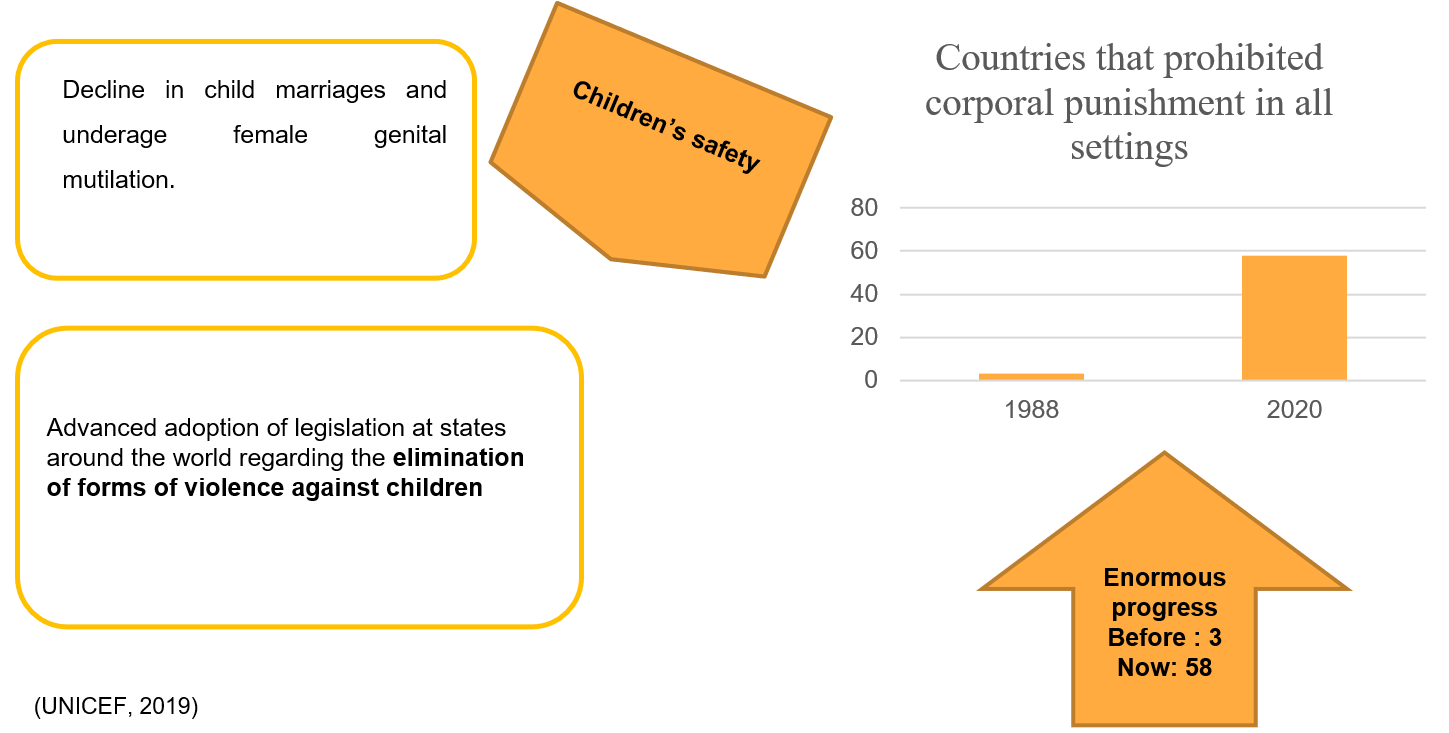